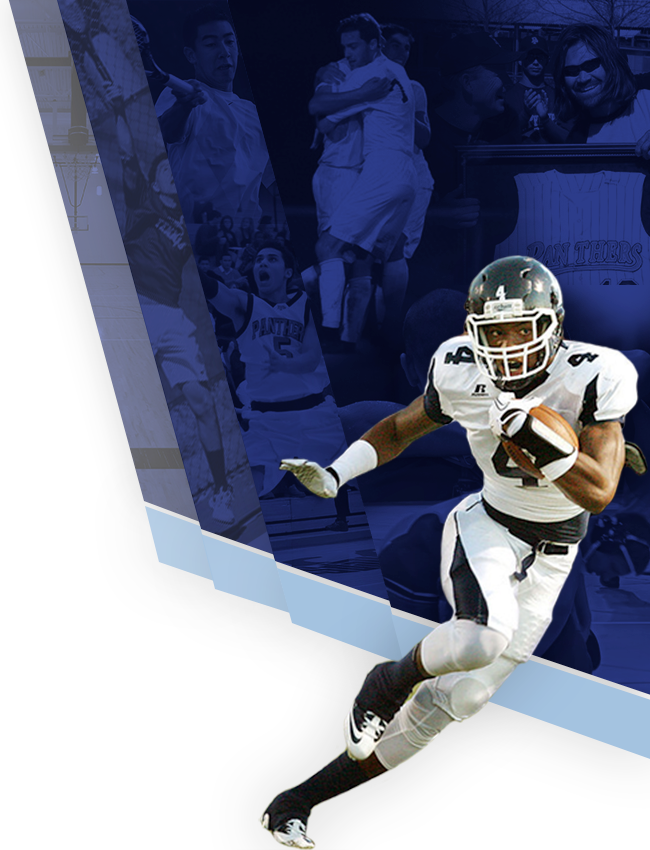 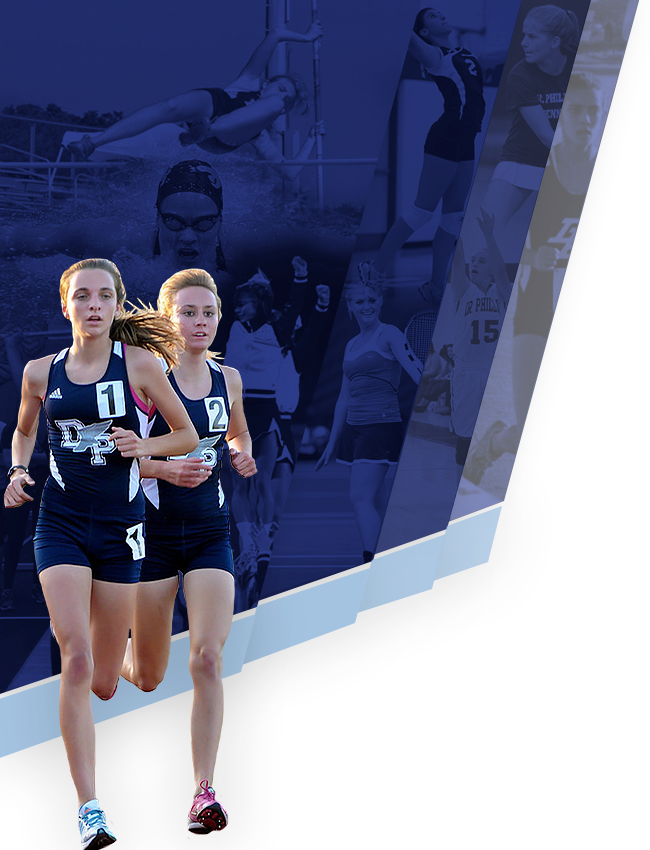 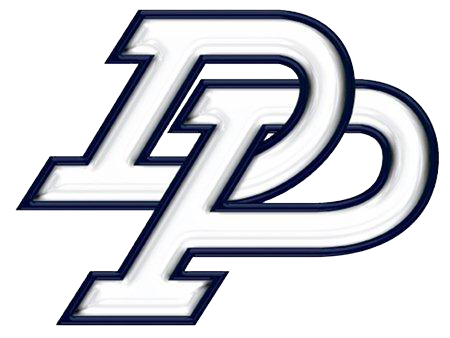 The girls weightlifting team continued it’s dominance this season by winning it’s third straight regional title. The girls finished with 69 points easily outpacing the second place total of 26 points. The team won 8 out of the 10 weight classes and finished in second place in the other two weight classes. A school record 8 lifters qualified for the state tournament. Jessica Corredor capped off her high school career by winning the 101 class with a 220 total. She will now get set to defend her wrestling state championship instead of making the trip to weightlifting state. Gabby Serpa won the 110 lb class with a 125 lb bench and 135 CJ. Grace Fay won the 119 class with a 270 lb total. Zamora St.Cyr set 3 school records with a 160 bench, 165 CJ for a 325 total in the 129 lb class. Isabel Cox finished second (270 total) and Ni’Kira Smith finished third (265 total) in the 139 lb class. Armelle Oliantus finished second in 154 with a 305 total. Freshman Jordan Reed won the 169 class with a 155 bench and school record 170 CJ. In the 183 Jada St.Cyr set three school records with a 200 lb bench 175 CJ for a 375 total. Destinee Alford set three school records 175 bench, 175 CJ for a 350 total to win the 199 class. Ty Dmith won the UNL class with a 395 total. Amazing job ladies! Next up is a long drive up to Panama City for the State Championship on February 15th.